GSL Power has become a PLASA Show regular in recent years, and the company’s Dave Whatley was certainly pleased with the Show’s new home. He told LSi: “We enjoyed the new set up at the Olympia and believe the move back to West London was a great decision. We certainly had our most successful PLASA ever, and it was great to meet new and existing customers. There was a lot of interest in the latest range of GSL PowerDim now featuring the LSC GenVI Dimmer with every channel 30mA protected. In fact we have just sent a few pallets to Dublin containing the 6U PowerDim, the 10U Patchable PowerDim and a couple of 24-way Dimmer Racks. These are very popular amongst the thriving rental companies there, who already have many of these as part of their inventory. “On the back of PLASA we are also upgrading many distros, bringing them into the 21st century by replacing single-pole MCBs with 30mA RCBOs. Many customers also get their metalwork upgraded, making the racks aesthetically pleasing as well as meeting modern regulations. We have also embarked on a range of LED Light panels, some of which could be seen on the stand at PLASA, so watch this space! Overall, we were really happy with the show, the quality of customers and the response we received.” 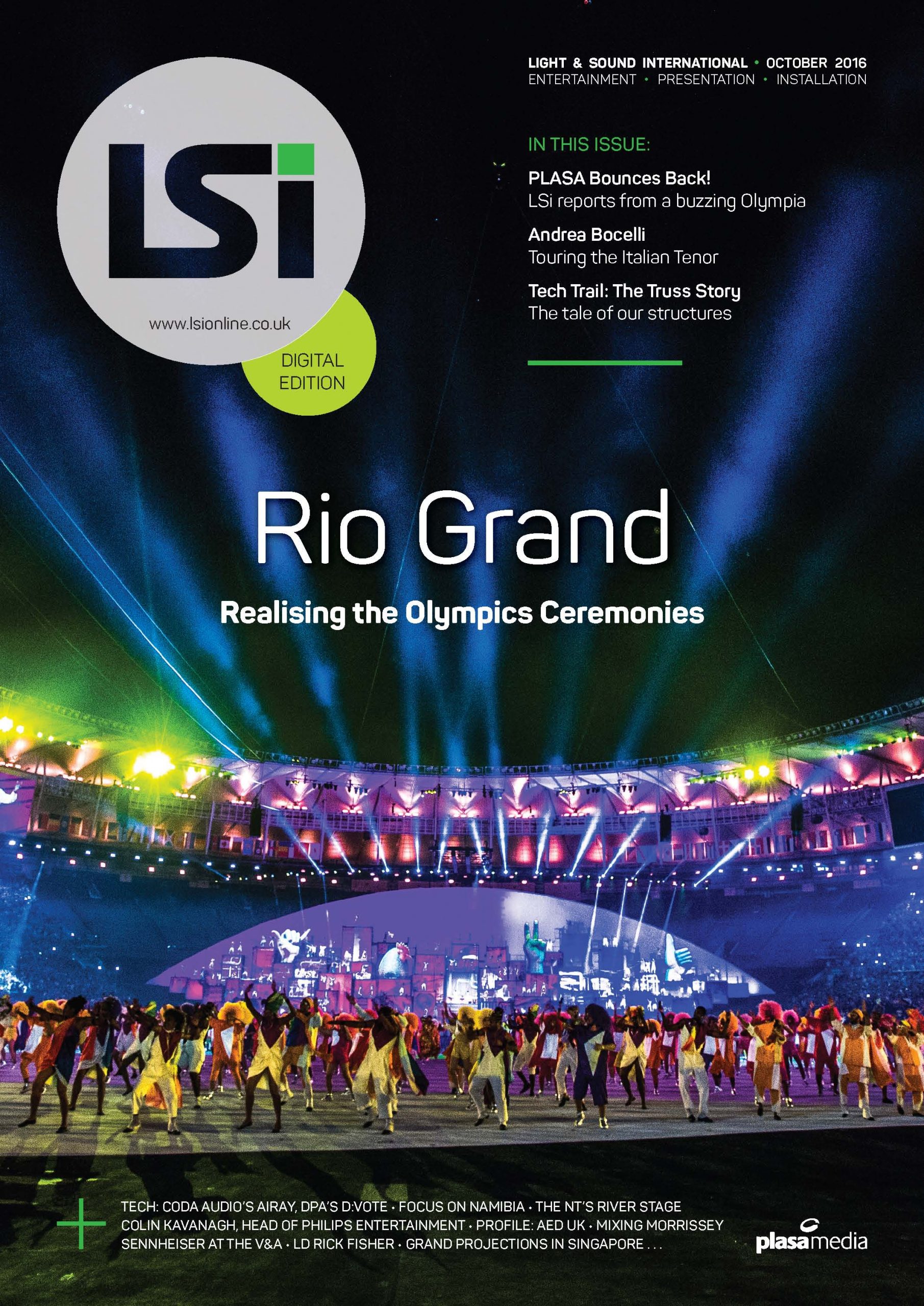